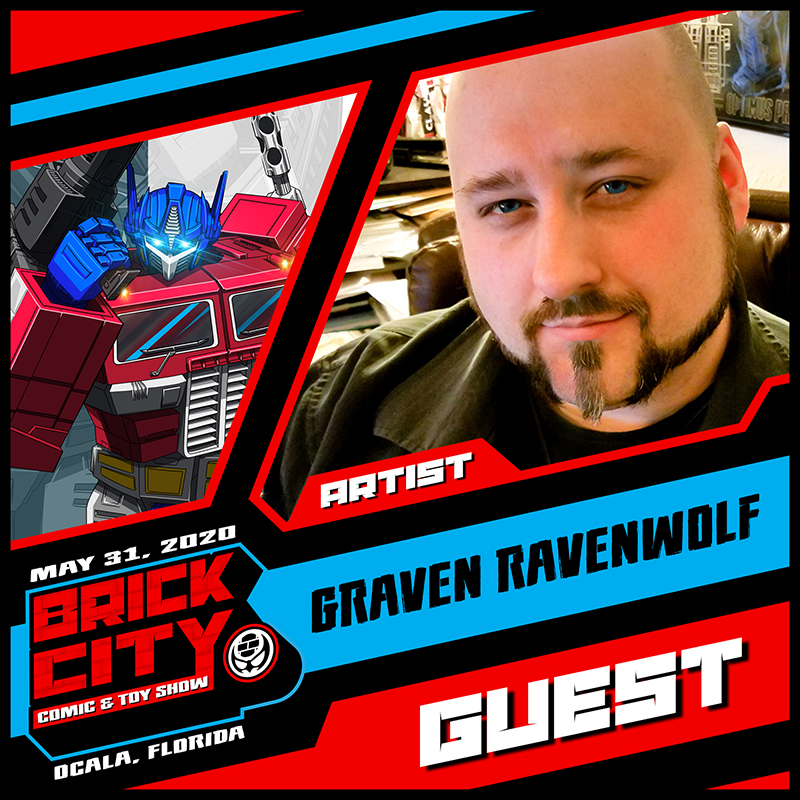 The creative native himself Graven RavenWolf has spent his entire life thus far devoted to his love of comics, art, nostalgia, and culture.

When he’s not out promoting his “MUSE”, Artist Monica RavenWolf ( ART OF RAVENWOLF™ ) at a convention or show, you can find him working on, promoting, and developing one of his many artistic endeavors.

Some of these include his branding design company DIGITAL WARPAINT™, creator-owned comic and IP publishing company NATIVE ENGINE™, and being a consultant with content creation company ARCADE HEART PRODUCTIONS™. Specializing in Graphic Design, Illustration, Concept Art, and Brand Consulting; Graven strives to show the world his imagination.

Always remember that in a world where Role Models are scarce, we are the Heroes!

So keep fighting for the Creative! 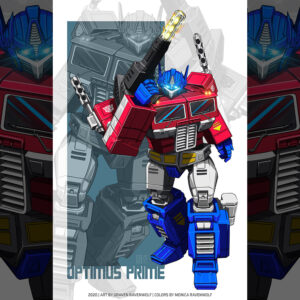 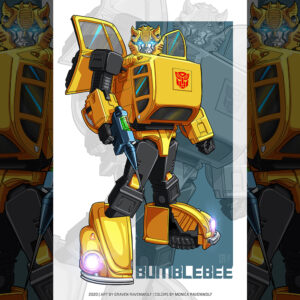 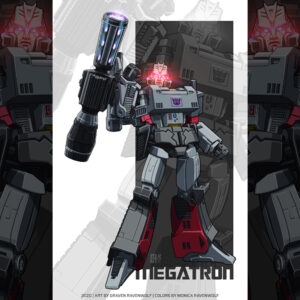 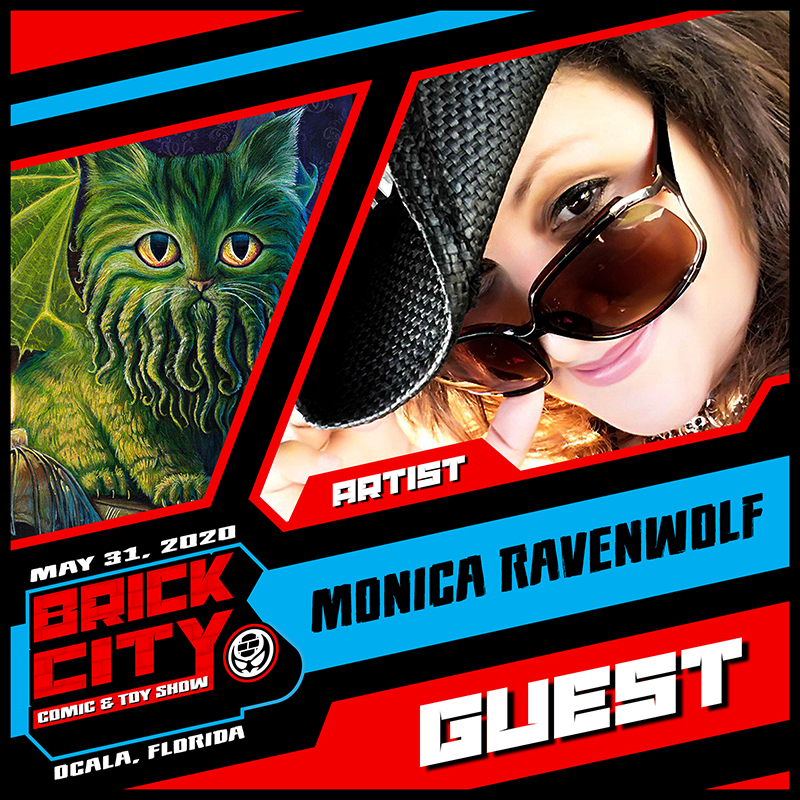 Journey into a creative world where portrait & fantasy art collide!

Come meet Monica RavenWolf as she showcases her unique artistic styling. She specializes in utilizing only color pencil to bring her hyper realistic portrait and fantasy work to life.

Finding her love of bringing art from the shadows, she works on black matte board to allow her style to come into the light. While she loves working in this medium, she also works on all types of canvas from digital to traditional.

In addition to her wide range of artistic abilities, she has worked in the apparel industry for the last 15 years. Her work can be seen on licensed merch such as Marvel, DC Comics, M & M, Margaritaville, Ron Jon, Six Flags, Universal Studios, Lucas Films LTD, Disney and many more.

As always, her one of a kind art will surely intrigue you to come back for more! 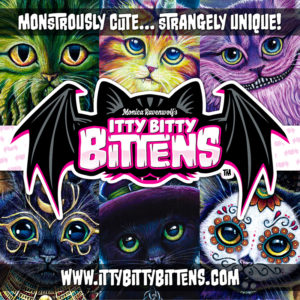 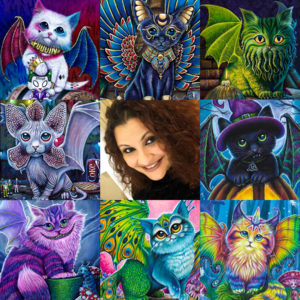