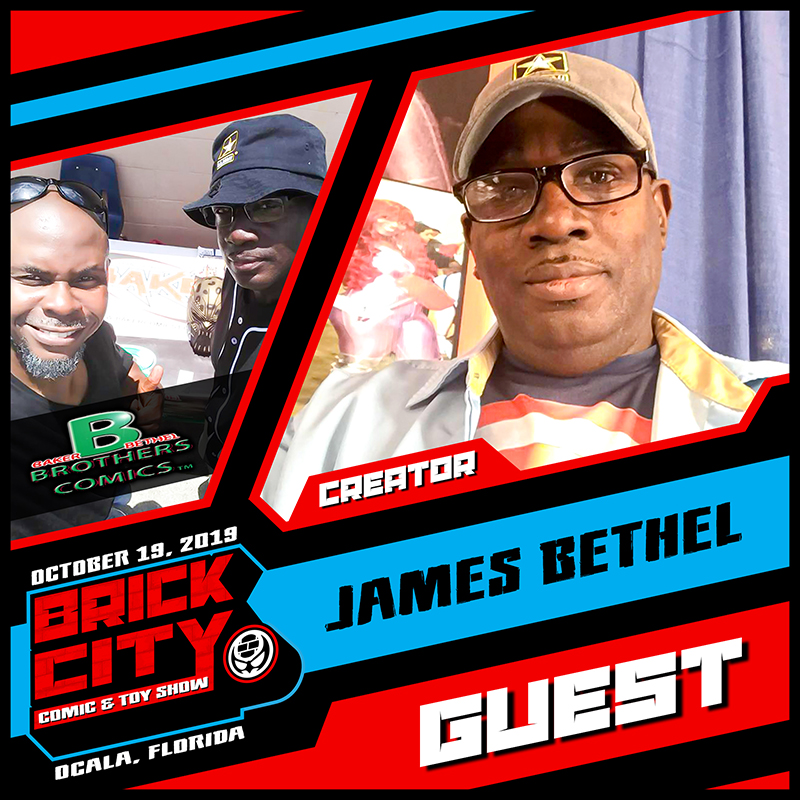 James Bethel is the creator of Original Characters such as ZLUNAR, THE LIGAR, BETTA and many more.

James has been creating Comic book characters and stories for Quite a while. James has been dubbed as a “Creator Supreme.” He creates Amazing Characters with many different Environments and Skillserts such as Hi Project November Superb Story which entails CAPTAIN James West AKA CAPT Jamaica! Having served in the military himself James has Much knowledge about Military Based Scenarios and more.

One can find James at Conventions teaching adults and children His drawing techniques and teaches them how to Home in on their skills, this is quite easy for Him because he is also an actual Black Belt Holder in the Martial Arts World and is USED to teaching people.

James is Also an avid Cosplayer and assembles amazing Costumes for Shows, He also is skilled in applications to creating costumes, James is an avid action figure collector and has had several of his very own Characters Rendered to Action Figures.

Once you stop by James booth and engage in a conversation you will leave the booth feeling informed and enlightened about comics and creativity. 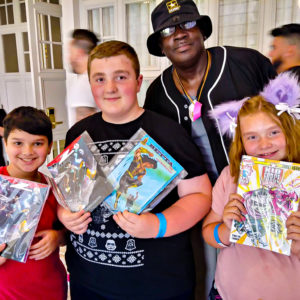 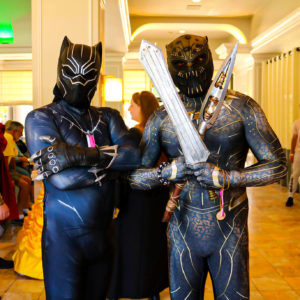