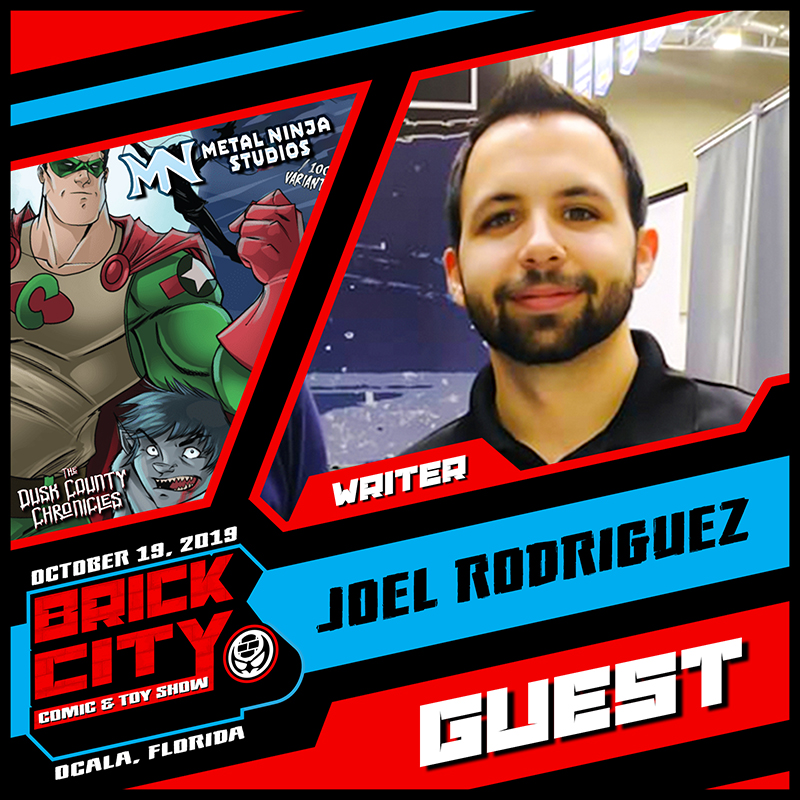 Joel is the President and lead content developer of Metal Ninja Studios.

He is the writer and letterer of the comic series The Dusk County Chronicles, which blurs the line between joyful nostalgia and surprising horror.

When not working on Dusk County or other MNS projects, he also works as a freelance writer, letterer, and editor who has worked on stories such as WTF, Zombies?! (Supercilious Comics), and Avani, Origins #1 (Larry Higgins). He is currently working on titles such as Kooper, Courtesy Clerk Nightmares, Psychosis, Vol. 5, and The Goode Girls and the Ghost of Lockeridge Academy. 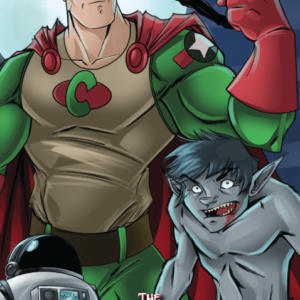 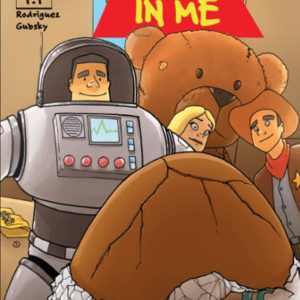 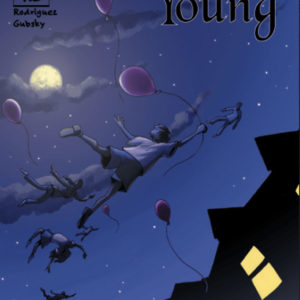