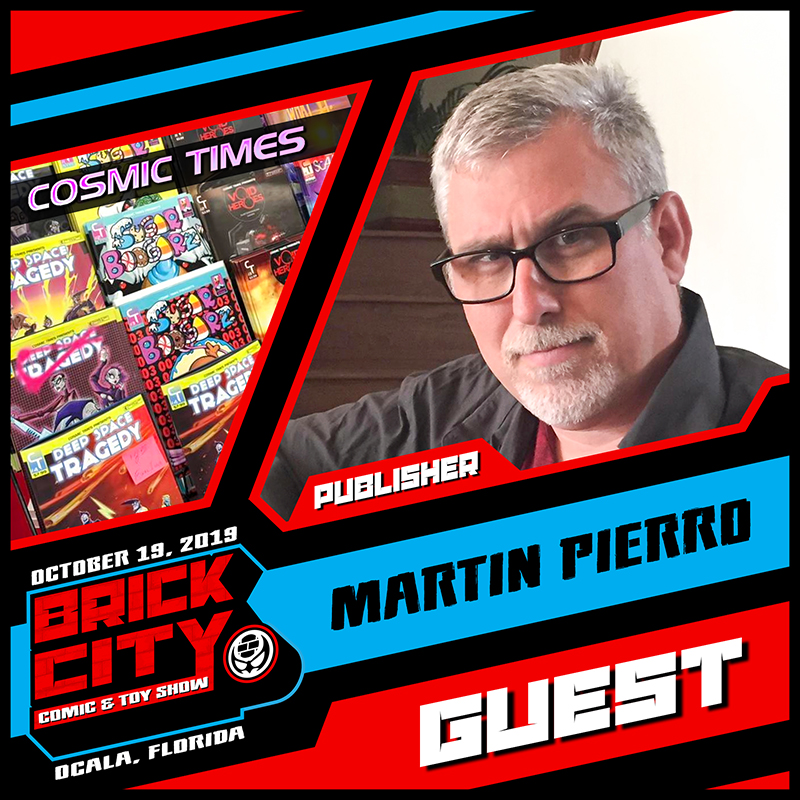 Martin Pierro is owner/publisher/author for Cosmic Times, the largest independent comic book publisher in the southeastern United States. His love for comics and a desire to tell stories prompted him to start Cosmic Times in 2008.

Cosmic Times was an underground success story until 2014 when it became nationally distributed to comic shops through Diamond and just recently to airport book stores across the country via Areas. Under his leadership, Cosmic Times has published a wide array of diverse titles including Giant Robot Warrior Maintenance Crew, Deep Space Tragedy, the socially relevant Flesh of White and the all-ages-series Sugar Boogarz.

Martin is also co-author of the critically acclaimed one shot Decisions: the faces of the strangers, Reading with a Flightring called it “Raw, powerful, stark, and honest storytelling….”. He has inspired countless numbers of children to read, through his engaging presentations at schools, libraries, Girl Scouts and Boy Scouts. 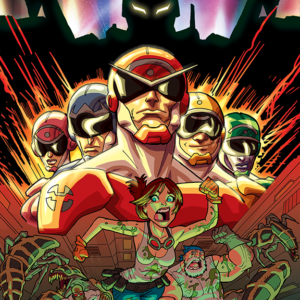 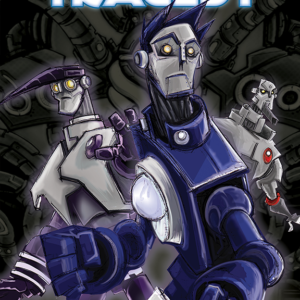 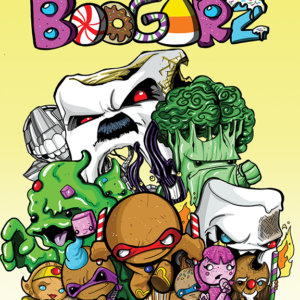