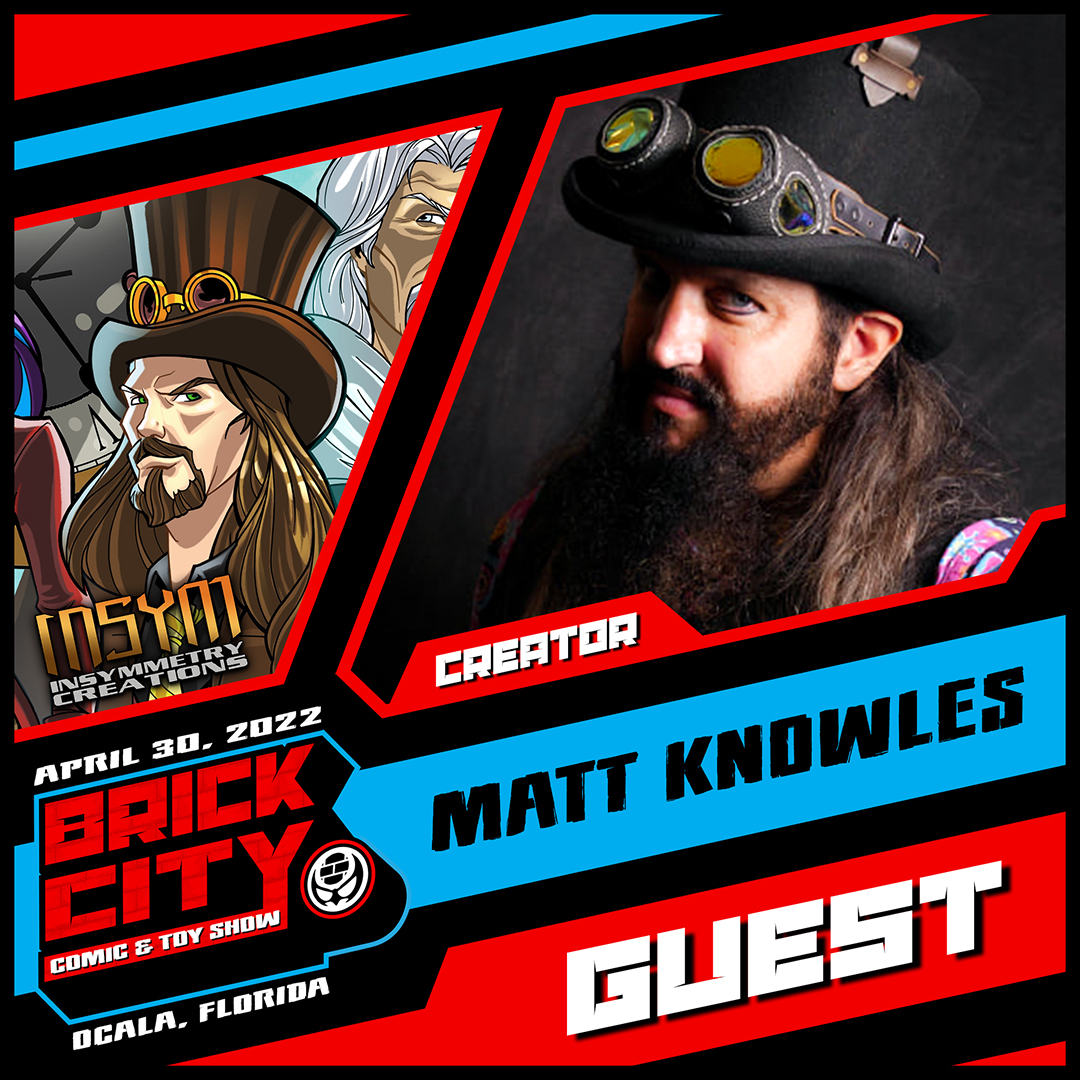 Ocala’s own Matt Knowles is one half of the content creation #DymanicDuo known as INSYMMETRY CREATIONS (alongside California’s Steph Cannon).

They are most known for the APOCALYPTIC SCI-FI story set in a STEAMPUNK  world HEIRS OF ISILDUR, with its tagline: “Where Steampunk Comics and metal collide“. The series has already released 12 issues (11 for ‘The Crossroads Conundrum’ + the one shot ‘Nightmare Scenario’), one collected trade paperback, plus TWO metal music albums. They are also set to release the first part of the brand new arc, entitled THE PERILOUS PROSPECTS, very soon!

The pair also gained acclaim for creating the wildly successful medieval fantasy series TALES FROM NOCTURNIA. They are also signed to SCOUT COMICS Scoot! Imprint for their all ages title MISFITZ CLUBHOUSE!

They are also known for their original and creative crowdfunding / kickstarter campaigns. Since 2019 they have successfully funded SIX campaigns, raising just under $41,000 (Their 7th campaign should be complete by the time BRICK CITY rolls around). 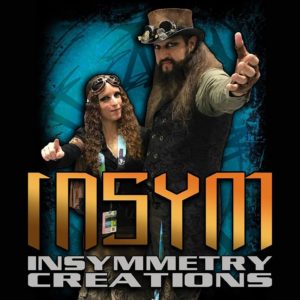 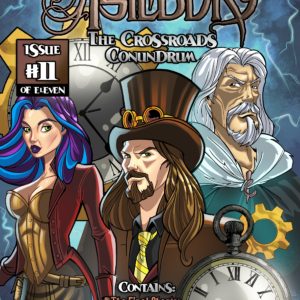 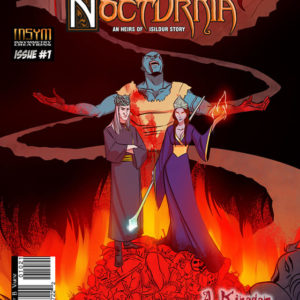