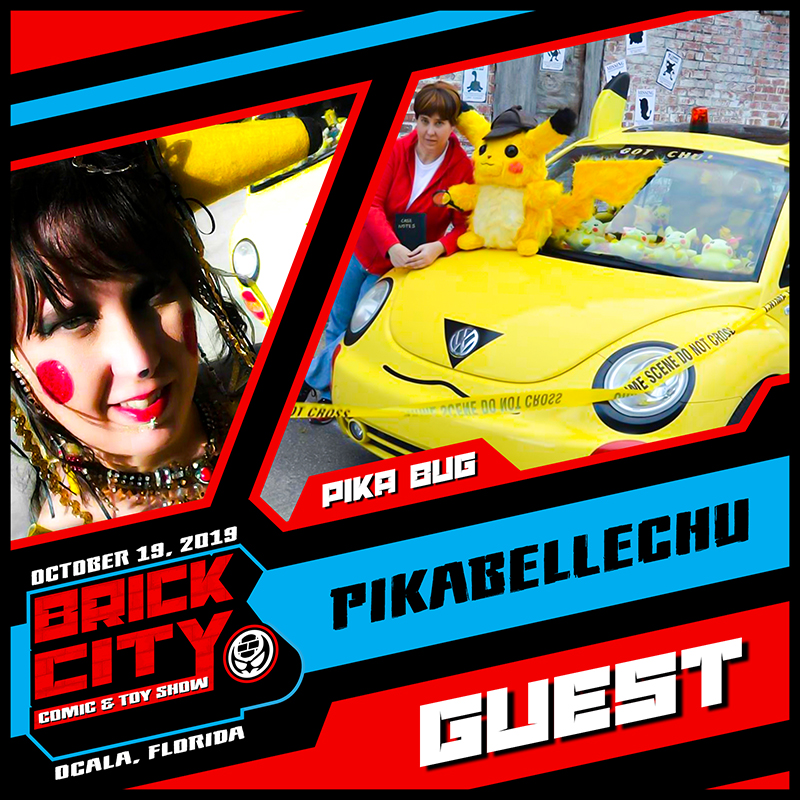 I have been cosplaying for over 15 years and now have over 80 costumes to date ranging from original Pokemon inspired gowns to Disney, Sci-Fi and other anime characters.

I am most famous for my continuing passion for Pokemon and have appeared at many Pokemon events and tours through the years, also appearing on several tv shows, as well as featured in many magazines and newspapers but I’m most known for gaining a spot in the Guinness Book of World Records for having the World’s Largest Pikachu collection with over 20,000 items of the famous electric mouse to date.

I also do many children’s events and have done charity work for Make-A Wish foundation and also teach classes on how to draw cartoons at a local craft store. I have appeared at numerous conventions through the years as a guest and host many events and panels and have even appeared in several stage shows as well. When not cosplaying or creating something I can be found painting murals in my town on windows or walls. 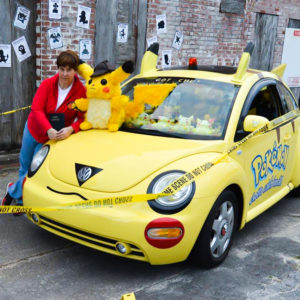 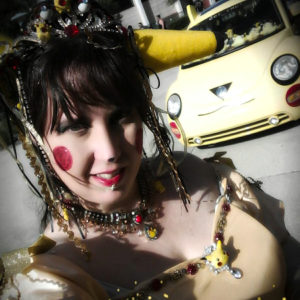 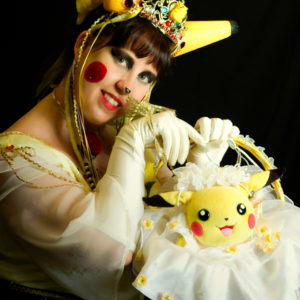