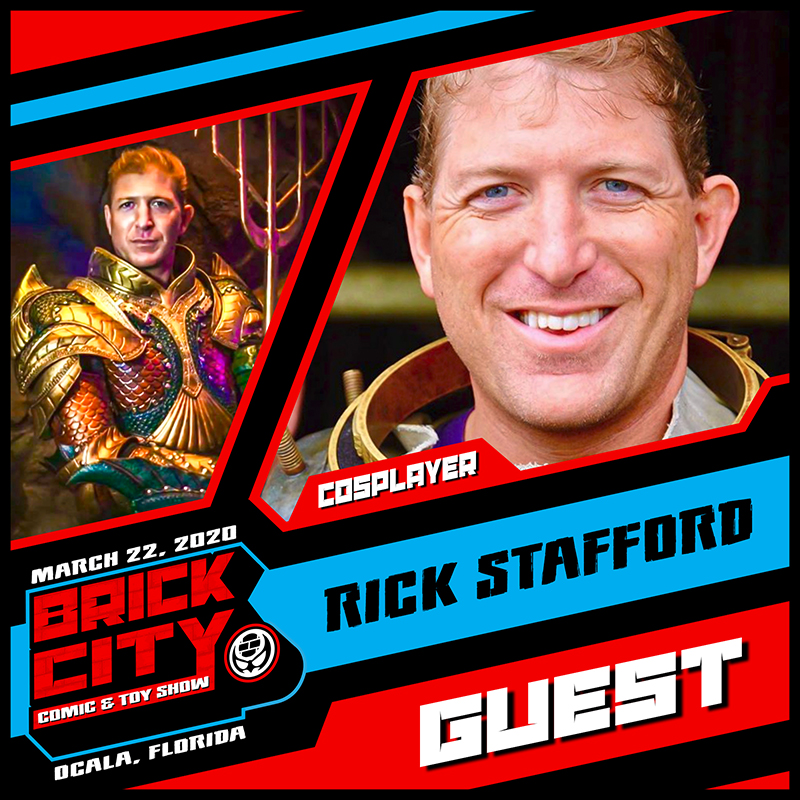 Rick Stafford has been a cosplayer and cosplay celebrity for the last 13 years. The loss of his young Son catapulted Rick’s life into cosplay as a charity cosplayer for years to honor his Son’s memory.

Rick is best known as Aquaman in almost every comic book variation, but Rick has over 40 different Cosplays that cover both DC and Marvel, SciFi television and movies, video games and animated series characters.

Rick is an international cosplay celebrity with guest appearances all over the globe and in movies and TV shows.

Rick’s passion for cosplay and charity work can be seen in his panels on Fitness Geekery and Charity Cosplay. 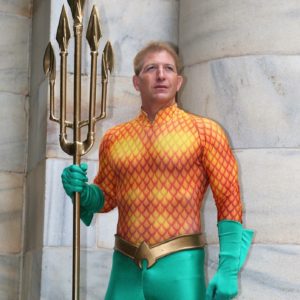 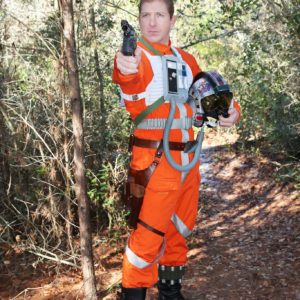 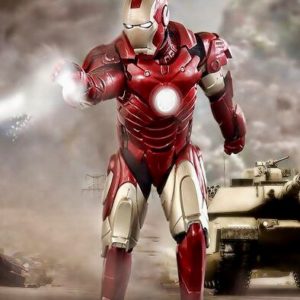