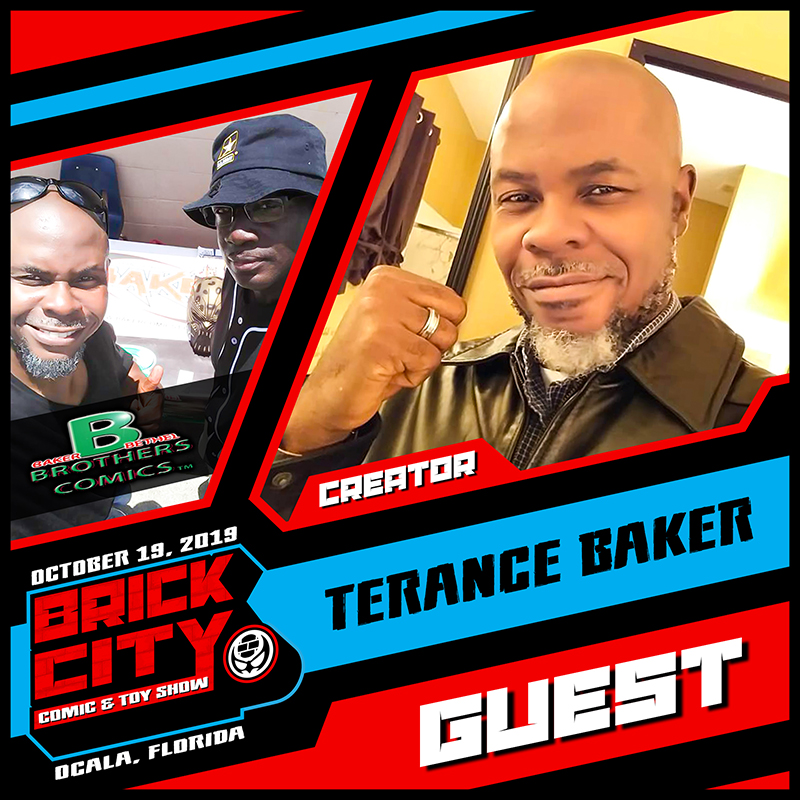 Terance Baker has been cosplaying since 2008. He has gotten more serious about it over the last few years.

Terance Baker, Is an artist, a writer, a comic book publisher, indy film maker, you tuber and cosplayer. He is the founder of a group called ICC/Independent Creators Connection, website of the same name, which currently has over 8,000 members in their Facebook group.

Terance loves to draw, On any given day one can find him drawing during his work breaks, or even at dinner with his family on a napkin, or while traveling on a cruise, Terance loves to draw. He loves to Inspire people on the creation of comics and the art world as well. 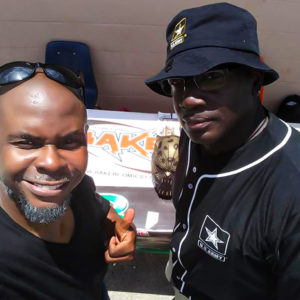 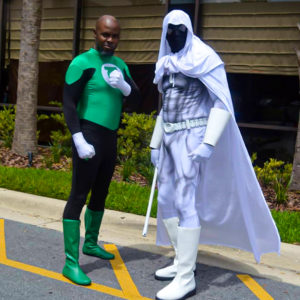 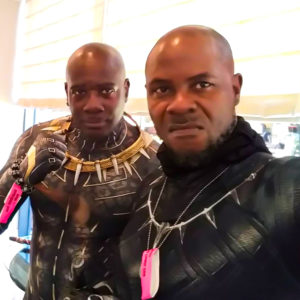